An article by shantanu

After reading this post you will be able to fix an issue where your windows 8 computer might restart or shutdown automatically if left IDLE for sometime. Though Windows 8 power options lets you decide whether you wish you put your computer to sleep , shut it down or do nothing, in case your computer is left IDLE for a set time ( in minutes ).

But due to some reason even if this setting is set to Do Nothing or sleep, your computer shuts down or restarts itself.

Troubleshoot this problem by following the Methods herein : 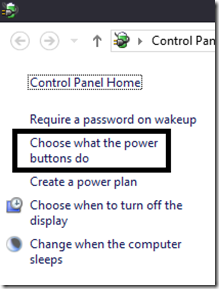 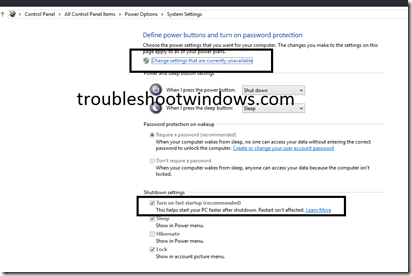 If this does not solve your problem,

Follow the steps mentioned above till you reach power options 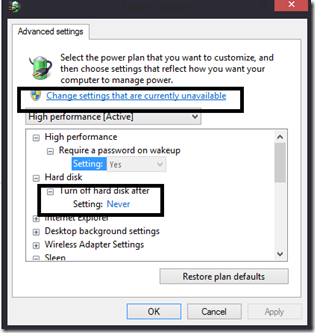 Shantanu is a Windows Enthusiast, a troubleshooter & a writer. He is a Microsoft MVP in Windows Expert - IT Pro from 2007. You can check out his other work @ www.shantanukaushik.com